The Tula city toy arose as a folk craft in the 19th century in the settlement of Bolshie Gonchary (Big Potters) of the city of Tula and existed till 1917 revolution, but was then forgotten.

The restoration of the Tula toy is currently being done by Irina Bezhina and Olga Andreeva. Following the tradition, they began to embody the images of wealthy citizens of the 19th–20th centuries in their toys. Then it was connected with the fashion for porcelain figurines. A similar phenomenon of "mistress and hussar" was observed in the Sergiev swing carving in the city of Sergiev Posad, at about the same time.

The Tula city toy is not distinguished by a variety of plots: these are mistresses with umbrellas, walking and dancing couples, Amazons and riders, milkmaids with a cow, swaddlers, monks and nuns. The figures have a special kind of plasticity - their bodies are elongated upwards. They have small heads, wide and tall bell skirts. These proportions give the dolls grace and lightness.

Toys were molded from different parts. A skirt with a body, a head with a neck and arms were separately made. Costumes of figures were decorated with ruffles. An umbrella was molded separately and attached to the figure with a wire that pierced the upper part of the body. The painting was performed in tempera paint in pastel colors, had a matte, opaque surface.

The works that have survived to this day give a visual representation of the outfits of the 1880s. Conventionality in plastic and painting allows to imagine the appearance of the characters, but does not go into excessive naturalism. Amazing elegance of dresses fascinates with its styles and decor.

Among the modern masters of the Tula city toy, in addition to its modern founders, it's worth mentioning Lyubov Agapova, Maria Seryogina and Julia Serzhantova. 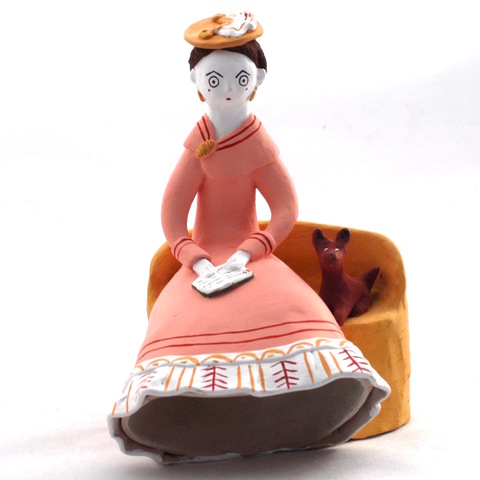 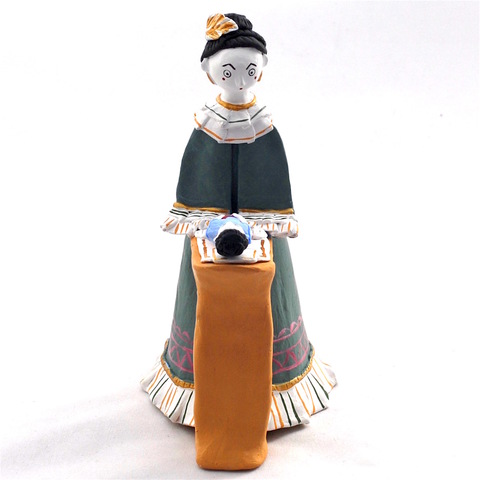 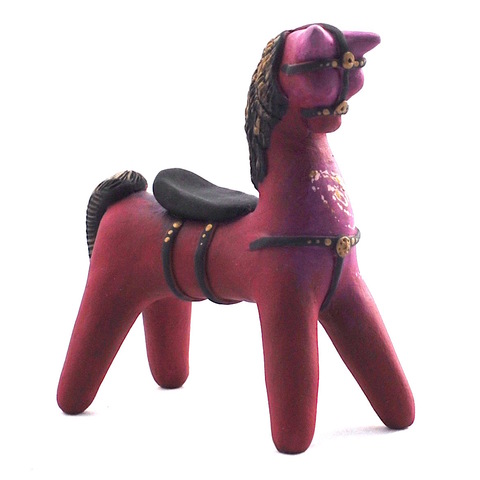