Traditional matryoshkas are image of Russian folk beauty, a symbol of motherhood, and strong family tradition. Historically, matryoshka was born in Sergiev Posad in 1892. The first nesting doll was made by two talented masters: the turner Vasily Zvezdochkin and the artist Sergey Malyutin&

Posad craftsmen immediately liked matryoshkas, they picked up the idea and began to produce their own variations, keeping in mind the 'canonical' first issue. That's how Sergiev Posad style was formed.

Many people were buying matryoshkas and were taking to other regions for children, relatives and friends. At new placed local craftsmen also started to create their own works. The first to notice Seriguev dolls in Nizhny Novgorod region were the folks from the village of Merinovo and Semyonov town, later martyoshkas were taken over in Polkhovsky Maidan, Tver and Vyatka (Kirov).

Each region brought something special to matryoshka dolls, different from the others. Superfluous features left, there remained what is genuine, which we consider to be folk art. These places are still famous by traditional matryoshka dolls, the images of which have been formed for decades.

From the list on the left you may choose the type of a traditional nesting doll or, browse the cards below,to see, choose and buy matryoshka you liked. 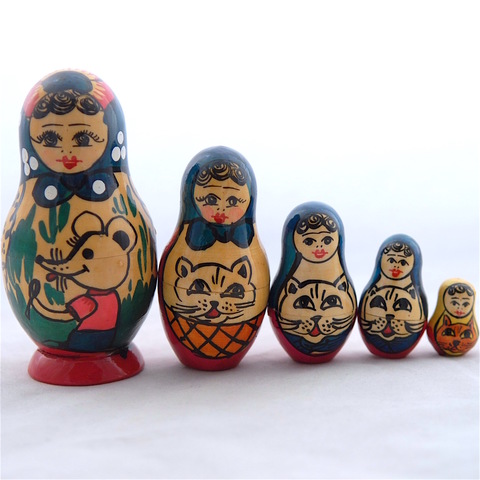 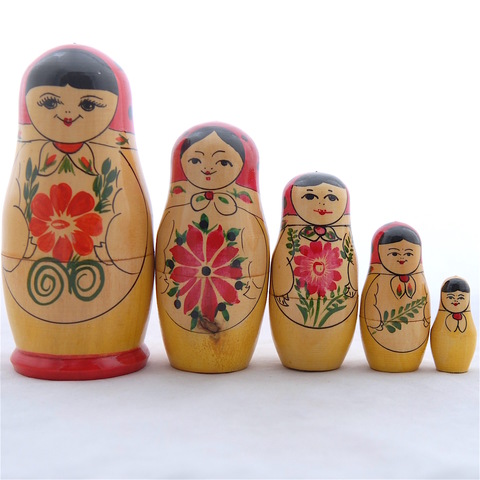 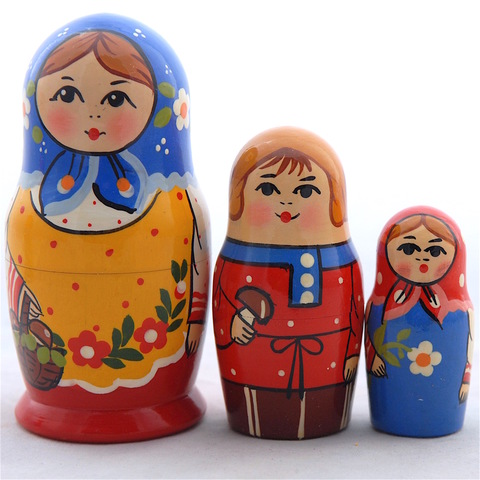 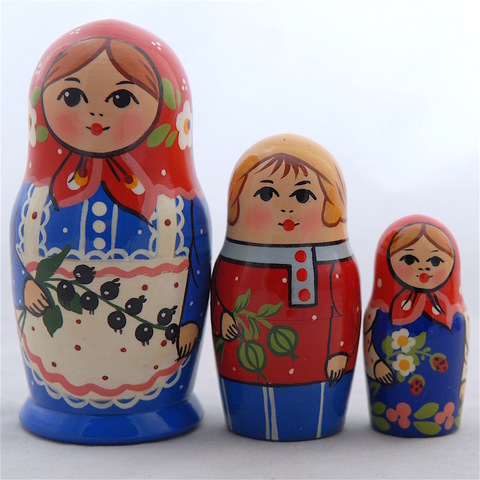 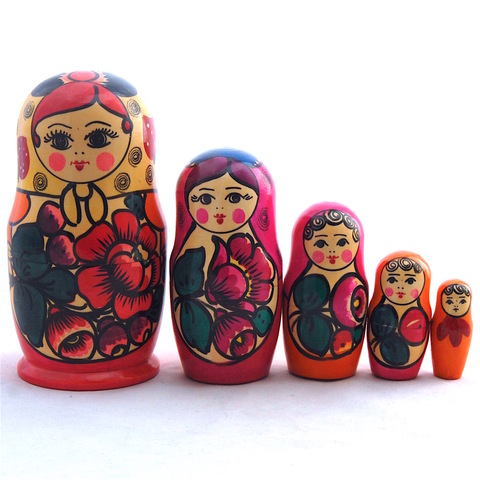 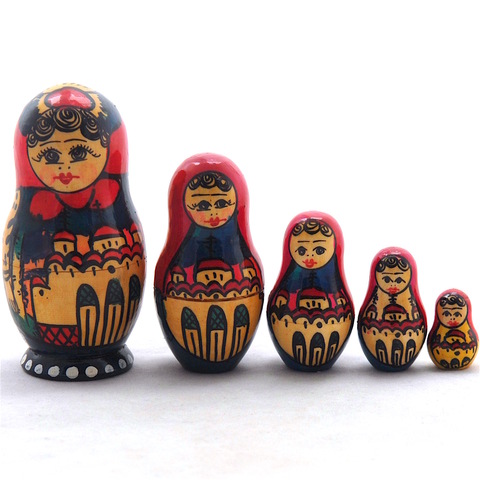 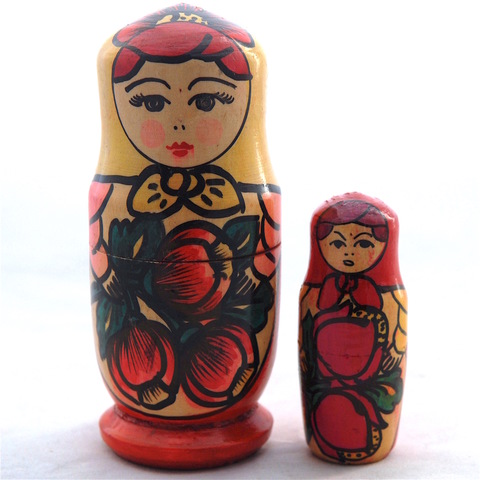 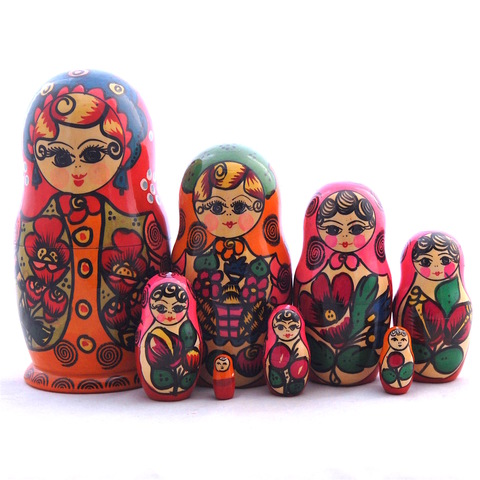 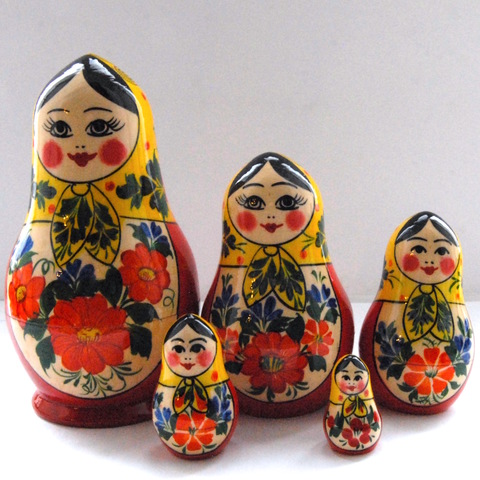 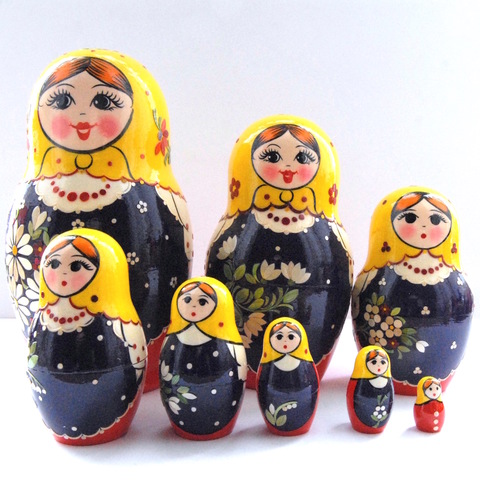 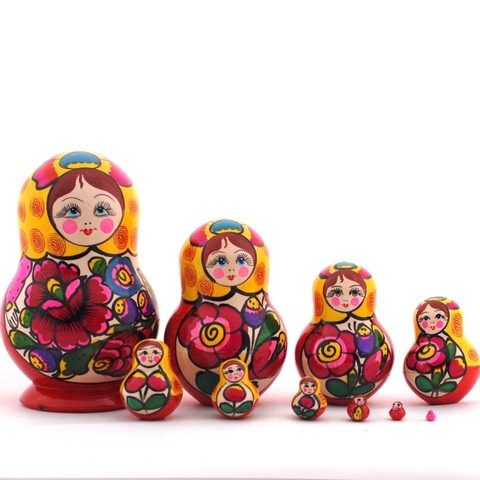 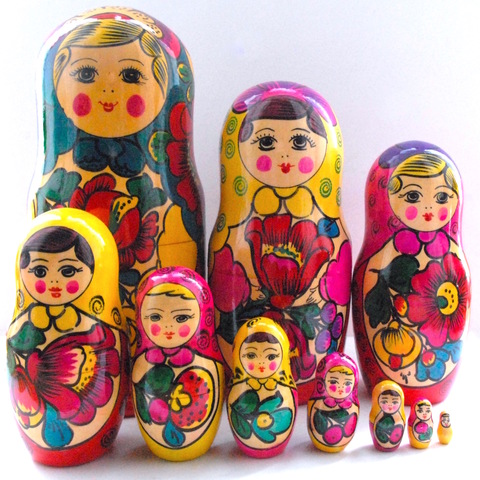